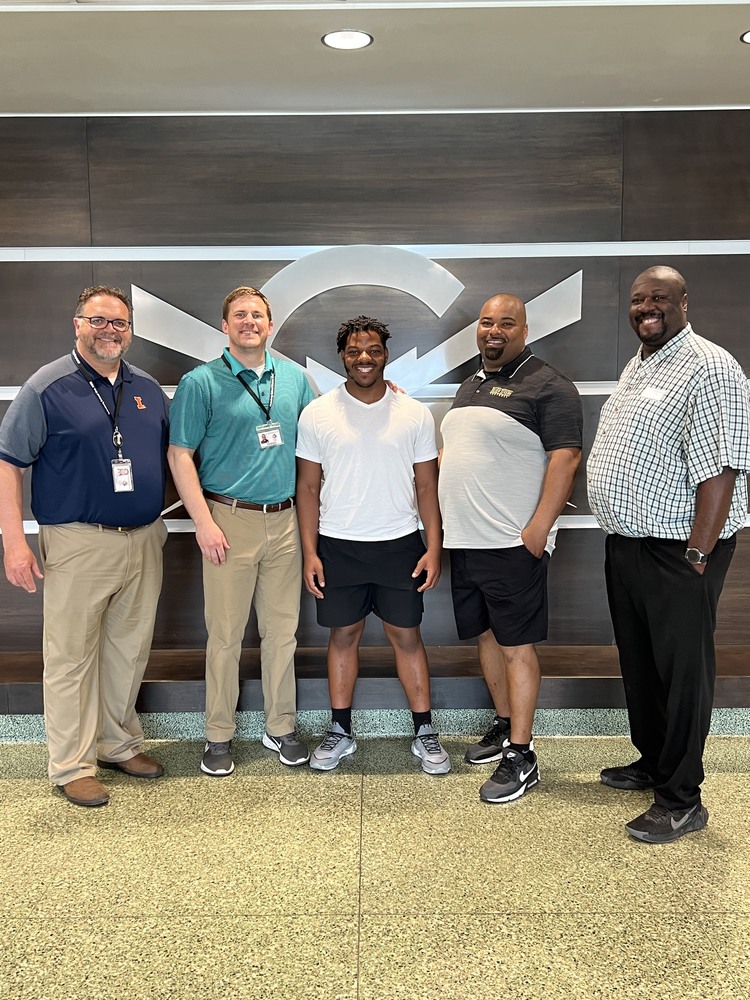 The Don Morris Award is a prestigious award for any Western Big 6 student athlete and this year Galesburg High School senior, Jeremiah Morris has received the honor.

The award is named after the late Alleman Catholic High School Athletic Director and Coach, Don Morris. Morris was a standout athlete while he attended Streator High School and later when he attended St. Ambrose University.   He was inducted into the Illinois Basketball Coaches Hall of Fame in 1975 as a coach and a player.  Additionally, Morris is a founding father of the Western Big 6 Conference.

The award that bears his name was created in his memory to honor student-athletes in the Western Big 6 Conference that excel in multiple sports, school and community activities.

Jeremiah was able to meet all the necessary requirements to be nominated for the award:

Each Western Big 6 school in the conference may nominate one male and one female with selections made by the principal and athletic director.